Letter to my Anxiety

I've lived with you so long I don't know life without being afraid. Because of you, I've missed out on so many good things in life I want to experience.

I want to go to concerts and music festivals. You keep me at home, making me feel ashamed and isolated. My iTunes account is so full of movies I've randomly bought to try to forget the panic and what I'm missing.

You randomly appear out of nowhere and paralyze me. I'm somewhere safe, somewhere comfortable surrounded by people who love me. And you decide to force me into bed, trying to make you go away with the breathing exercises I've learned along the way and failing.

You got me addicted to benzos. You made my mental health professionals distrust me with medication.

There are so many people I could've met, so many friends I could've made. But you show up and make me a fool, cause me to make excuses and run home to be alone. And even then, you're my constant companion.

I am so afraid of the world. This comes from the panic attacks you've caused throughout my entire life that I've learned that the only way I can go out is to force myself. To make sure I have the proper medication with me at all times. And to always be aware of the escape routes in case things get bad.

You ruined my marriage with your friend depression. You scare my parents. You make the one friend I have constantly worry about me.

Anxiety, I don't know life without you. You are fully a part of me like my teeth or my hands. Always buzzing in the background, always reminding me that no matter what skills I learn, the amount of help I get, you will be there, ready to ruin my dreams.

Briefing on a Descent into Hell 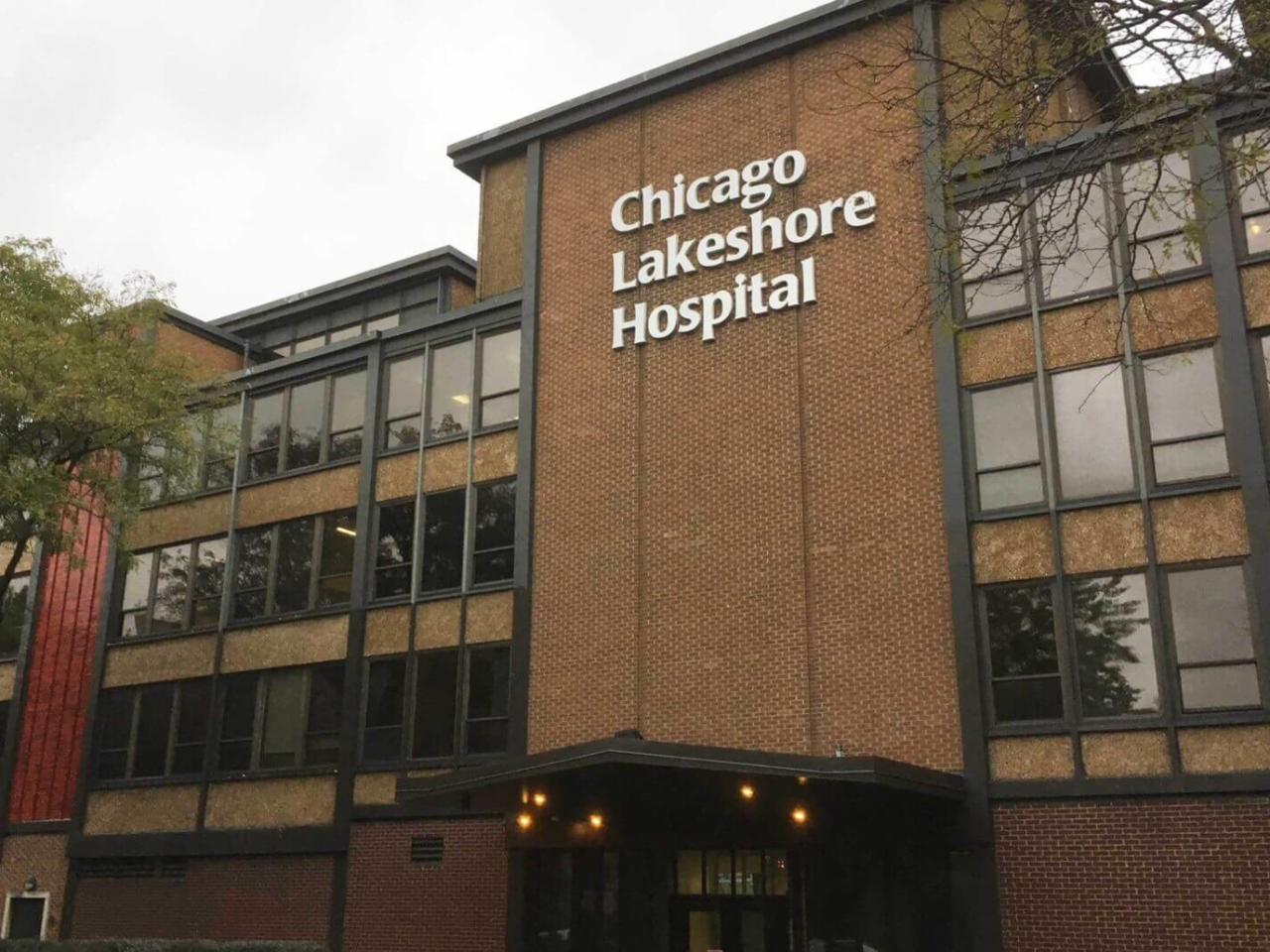 Those of us with poor health insurance, who have to rely on underpaid, undertrained, uncaring health professionals are having the exact same treatment as our 19th-century peers. 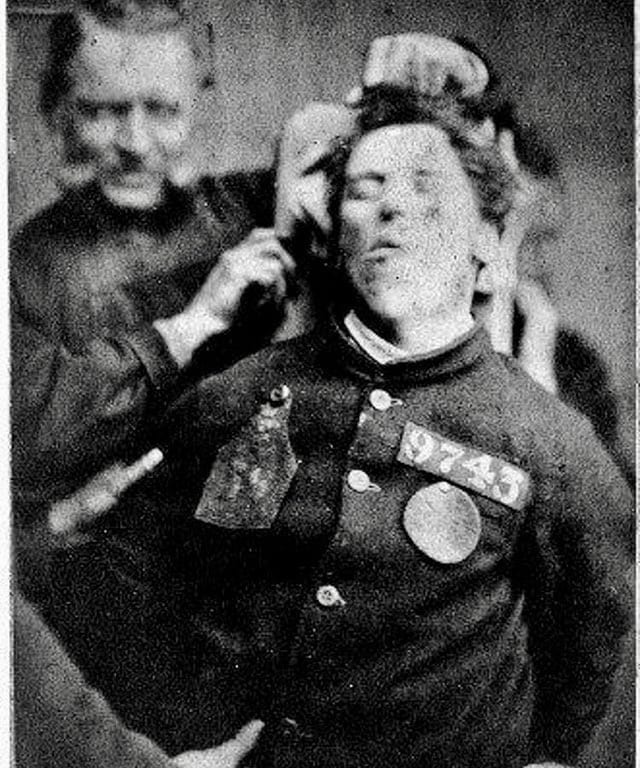 Mental Health treatment in the West has improved somewhat from the 19th and early 20th centuries. Gone are Lobotomiesand Water Sheeting.

Yet, the mentally ill are continual scapegoats for larger societal problems. Every time there is a mass shooting, mental illness is to blame.

This is my experience trapped in a Chicago mental hospital for five days:

So my subscription to Ulysses ran out. I currently don’t have the money to renew (yes, I’m a broke ass chump), so I decided to use 1Writer again. 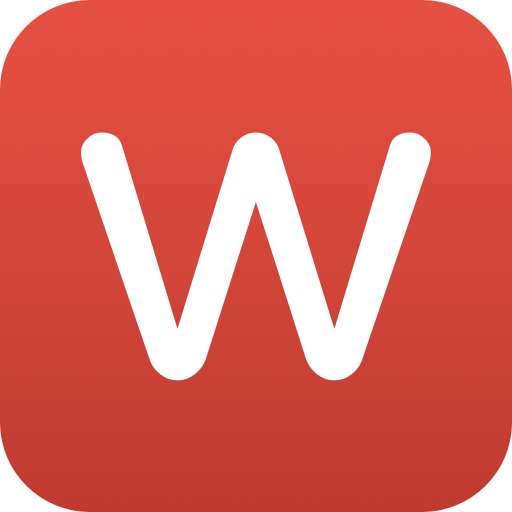 I still have to get used to it even though I used it constantly 3-4 years ago. The fact tha it’s on par with Ulysses but has no subscription cost is great for me. 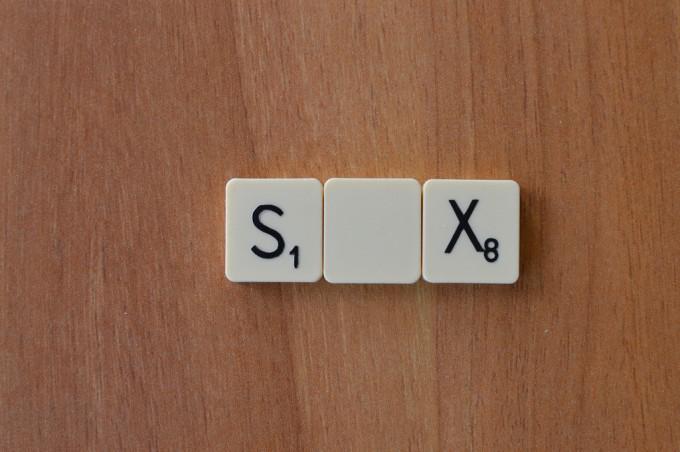 I'm Asexual. Yes, I know, I know. There is the gender parade tromping around in 2021 and uptight, confused people are mocking the myriad genders coming out.

I'm ignoring those people. If you haven't had a cursory study of Alfred Kinsey's Work, you have no business discussing gender and sexuality.

Yes, Kinsey made mistakes and his scale definitely needed to be improved—but in 2021, who will take up the mantle? Who is willing to take a scientific perspective to watching people bang? Oprah? Nah. Maybe Eddie Izzard. But he doesn't have a PhD.

OH! Let's enlist Neil deGrasse Tyson to be the next Kinsey. I can see him now, sitting in a deep, soft chair, obscured by shadow in the corner, while two people bang on the bed. Tyson sips his tea and writes in his notebook. The two people moan. Tyson scribbles something. It's over. Shame sweeps through the room. Neil deGrasse Tyson lifts himself from the chair, nods to the two naked, sweaty people on the bed, then disappears without a trace. Gone. Poof. Back to his lab to do SCIENCE! 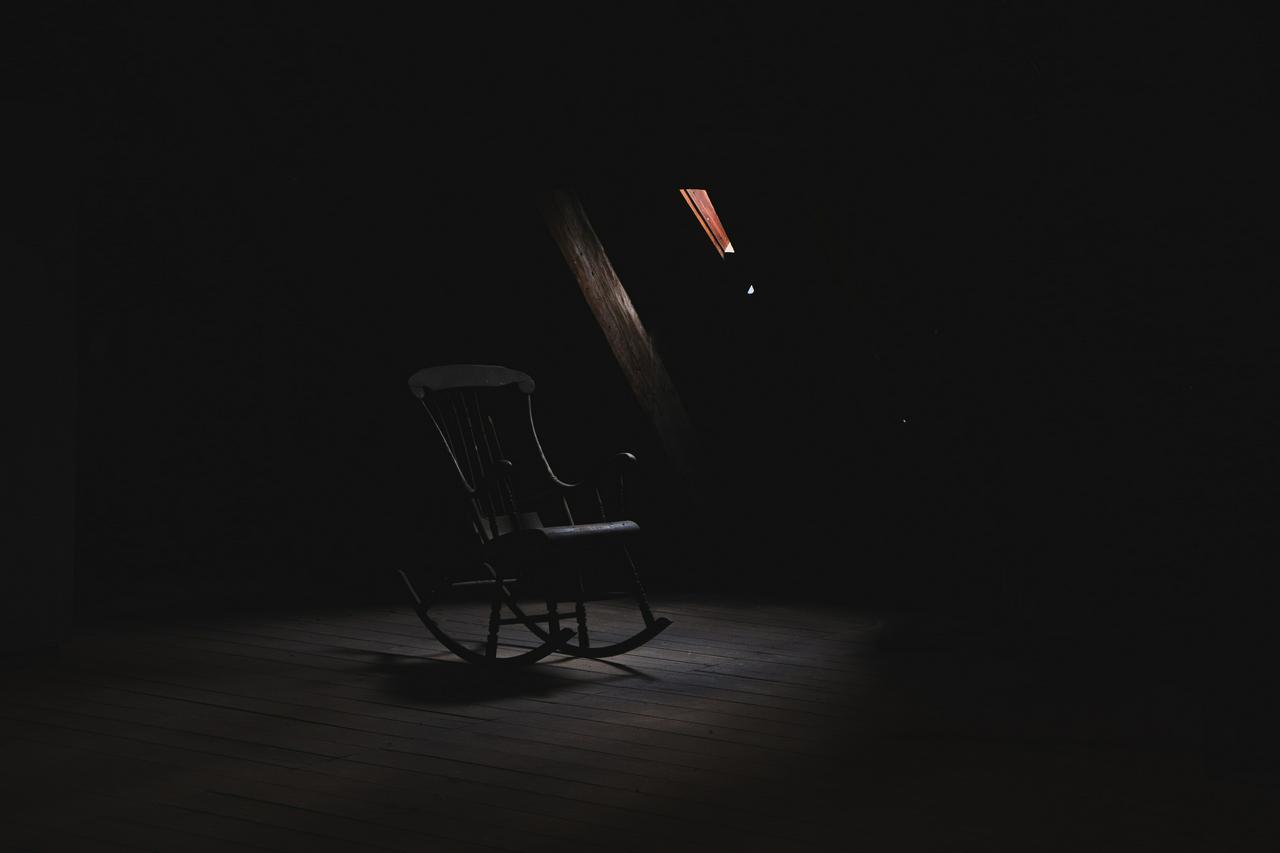 Back to Wordpress it Seems

So a friend of mine noticed I'm pretty good with this online stuff. She's wanting to start her own service of helping people with art therapy. Which I dig, I'm all into art therapy, especially for kids (whom are her main clients). And these kids produce some friggin' amazing art.

I can only draw stick-figures. Poorly. Here's is an attempt of me trying to make my own cartoon “self portrait”:

Pretty horrible I'd say. I stopped drawing after I embarrassed myself by making a horrible personal comic journal. It was maudlin and with bad drawing abilities. Not the endearing bad drawings like Jeffery Brown. No, bad bad like a 3 year old with a box of crayons.

Nonetheless, despite any artistic skills beyond writing, my friend loved the design of my webpages and asked me to help her start up her business page. She's been having a really hard time lately—really hard—so I said yes.

She knows nothing of technology. I asked her what she wanted her domain name to be and she had no idea what I was talking about.

Anyway, I gave her the short and sweet of how the internet works, she kinda understood, I registered her domain, got it hosted, and spun up a Wordpress install.

Since I've been with my hosting company for over a decade, I get premium Wordpress themes and plugins from them. So I just installed one of the premium themes, added basic descriptions relevant to her business, and sent her the link.

So I signed up for Last.fm Premium for a year. I was hesitant as there isn’t a reliable way to scrobble my tracks with Apple Music.

I was using an app called Eavescrob, but it only scrobbled music in my library. And I listen to a lot of music that’s not in my library but I want added to my Last.fm profile.

I found an old Reddit thread and someone mentioned QuietScrob. The big thing about QuietScrob is that it scrobbles non-library tracks. So I decided to try it. So far, it works well. It didn’t scrobble an obscure Hot Mulligan track and that concerns me.

But I think I’ll give it a try for now.

If anyone has a better way of scrobbling  Music to Last.fm, please let me know. My Mastodon handle is below, but here it is anyway: @caycepollard@appdot.net

(Also, trying the iOS WriteFreely app so apologies if there are issues in publishing this post)

When I taught my English classes at the university, I taught my students critical thinking. I beat into them to question their sources and make sure the information they were presenting was factual and true. This was at the cusp of Wikipedia and the explosion of the internet. Smartphones weren’t a thing when I was teaching.

I would ask them to construct an argument why we should ban DHMO or why we should not ban it. The group members had to be unanimous in their decision.

I would always have the cocky science major raise an eyebrow at me, as if to say, are you serious? But most of the time the groups would vote to ban DHMO. They’d present perfectly logical arguments why; their presentation based on the information I gave them.

And every student would groan and be upset with me when I told them they effectively banned the usage of water. Many students would complain that I tricked them and made them feel stupid.

In the trial of Derek Chauvin for the murder of George Floyd—a catalyst that sparked a new civil rights movement—the prosecution and the defense are focusing intently on Floyd’s substance abuse struggle.

On the fourth day of Chauvin’s trial, the prosecution introduced Courtney Ross as a witness to George Floyd’s character. Ross dated Floyd for over three years and describes him as, “... a caring partner, a devoted father and passionate about exercise — a guy who loved to ride his bike and play ball with the neighborhood children.”

She also described their addiction to opioids. Saying, “Our story, it’s a classic story of how many people get addicted to opioids...”