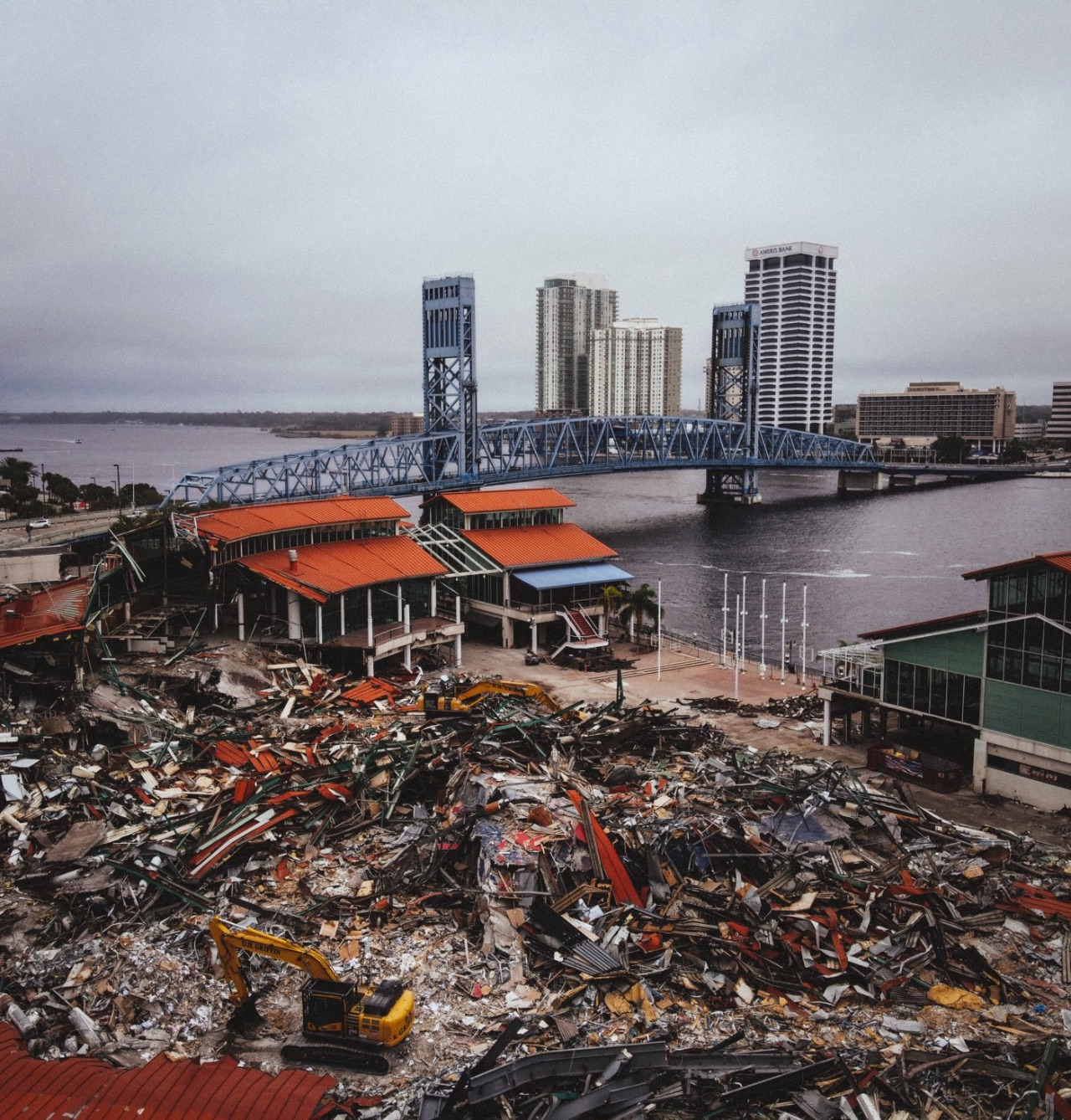 I like to think of myself as a Near Future author like Margaret Atwood or William Gibson, but I just scribbles nonsense. Back in 2004, I wrote my thesis on the rise of Populism, Autocracy, and an emerging president who fancied himself a tin pot dictator in the coming 15 years.

Instead, we got Trump. A buffoon who aspires to all of those things but can only seem to remember 5 words. And then calls a dementia test an IQ test.

The Stanford-Binet developers disgustedly flicked cigarette ash in tepid coffee and became numb. Stupidity became the law of the land. So, yeah, I might have got something right. Too bad it’s taking the destruction of all that’s good in the world to prove my thesis.

I got my Masters in English and Cultural Studies. It’s come in handy this decade. I’ve published two books and my third should be out in October. You can check out my publications here: https://amazon.com/author/dshoback

I’ve been writing on Medium for about a year now. (Until I switched to Write.as). I have over 150 followers. Medium has featured one of my articles and I’m trying to cut through the inauthentic bullshit that permeates that platform even though I have published little and what I have isn’t too popular.

I try to write on topics such as my struggle with mental illness, the abuse I faced in a 10 year marriage, my sexuality. Not the usual topics of “How to Really Make Your Man Happy!” I thought Cosmo was kindling to burn down the cities. Fuck that shit. Make yourself happy.

We go through this life encountering people every single day. You may think you’re nothing, you may think you don’t affect the world in the grand scheme of things.

But we touch these people’s lives whenever we cross their paths. And whether it’s a very minor change or a major adjustment to their lifestyle, YOU touched a life. You affected them. Just because you were there and you existed.

This is why kindness is so important today. When there are the completely lost people out there spewing hate, reveling in it, wishing people dead because of skin color or political affiliation, just moving through life kindly changes the balance. The hateful people are loud (extremely loud; shut the fuck up), they think they are the only people that matter. They don’t. In fact, I would argue that fur parents show more love and matter more than these people who wish to tear humanity down.

I encountered someone the other day who would just not stop trying to get me to vote for Trump. He told me:

If Socialism wins, Capitalism is gone forever, and they have destroyed this country.

Another quote I read during this wonderful 2020 political season came from an organization called “Young Americans Against Socialism.” 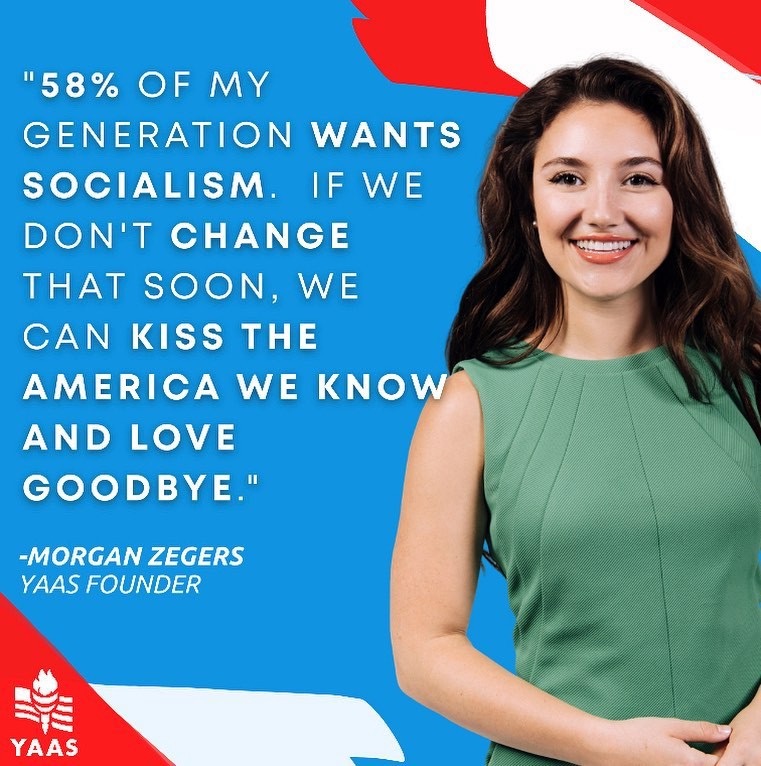 The founder, Morgan Zegers passionately pleas in an ad:

58% of my generation wants Socialism. If we don’t change that soon, we can kiss the America we know and love goodbye.

Good. The America we know and love is awful. Openly proud racists, anti-intellectualism as a badge of pride, stupidity (not ignorance; straight up stupidity) as the norm.

I say let Socialism win. It will produce a much better world. Let the laissez-faire Capitalist system we have now burn to the ground. Let it die. That generations that propped up this greedy system fucked up the world.

But they refuse to take responsibility for it. Let’s kill off 60 years of unmitigated greed, individualism, and selfishness.

Reagan has been dead for 16 years. Yet we’re still being traumatized by his complete takeover of politics.

Newt Gingrich’s “Contract With America” decimated any hope of progress over the past 40 years.

Let’s hope we see a red rose bloom over the next decade🌹, starting November 3rd, 2020. Nothing will be fixed immediately. It’s going to take decades. But my generation and the ones coming after me have woken up to the lies we’ve been told throughout our lives.

Enjoy the rage of NOFX: