I read this recent article in The New Yorker titled “Trump Remains the President of Red America.”

The author, Susan B. Glasser, writes mid-way through the article:

“And, even without final results, we can already say that there are still two Americas, and that Trump, despite the catastrophes of his rule, has retained the loyalty of the vast majority of red America — his America.”

This is what I and many of my peers have been despondently saying. Trump may go away. Trump lost the election. Trump may even get charged for his crimes in New York, getting prison time and giving the nation an enormous slice of schadenfreude.

It’s going to take decades to heal from the deeply divided politics and populism that sprung forth in 2016. We’re no longer “Americans.”

We are our tribes.

One being on the side of empathy, humanity, human rights, and progress. One fighting against encroaching fascism and authoritarianism. One respecting intellectualism and experts.

The other purposefully accepting over 3,500,000 deaths from a disease in the 21st Century are just par for the course. The price of freedom. That a piece of cloth is somehow a simulacrum for slavery and control and whatever other “freedumb” nonsense trickles out. That their black “friend” is still less of a human. That old-fashioned gender roles were never toxic and destructive and needed to be returned to.

That an anonymous internet troll called Q can easily manipulate millions of people—some of them acting as representatives—with such basic, elementary level rhetoric.

This frightens me. There’s no going back. Hate and all the things America was supposed to be against has been unleashed and there’s no shoving it back into the dark corners to rot.

It’s out. And it’s flourishing. It’s still flourishing, even though Trump has (against his will) slunk into welcoming silence.

Yeah, we cast aside catalyst Trump. But as his niece, Mary Trump, told us, we already knew who he was. He never hid it.

Your bus driver did.

Someone in your family did.

And now they’re not.

So where do we go from here? 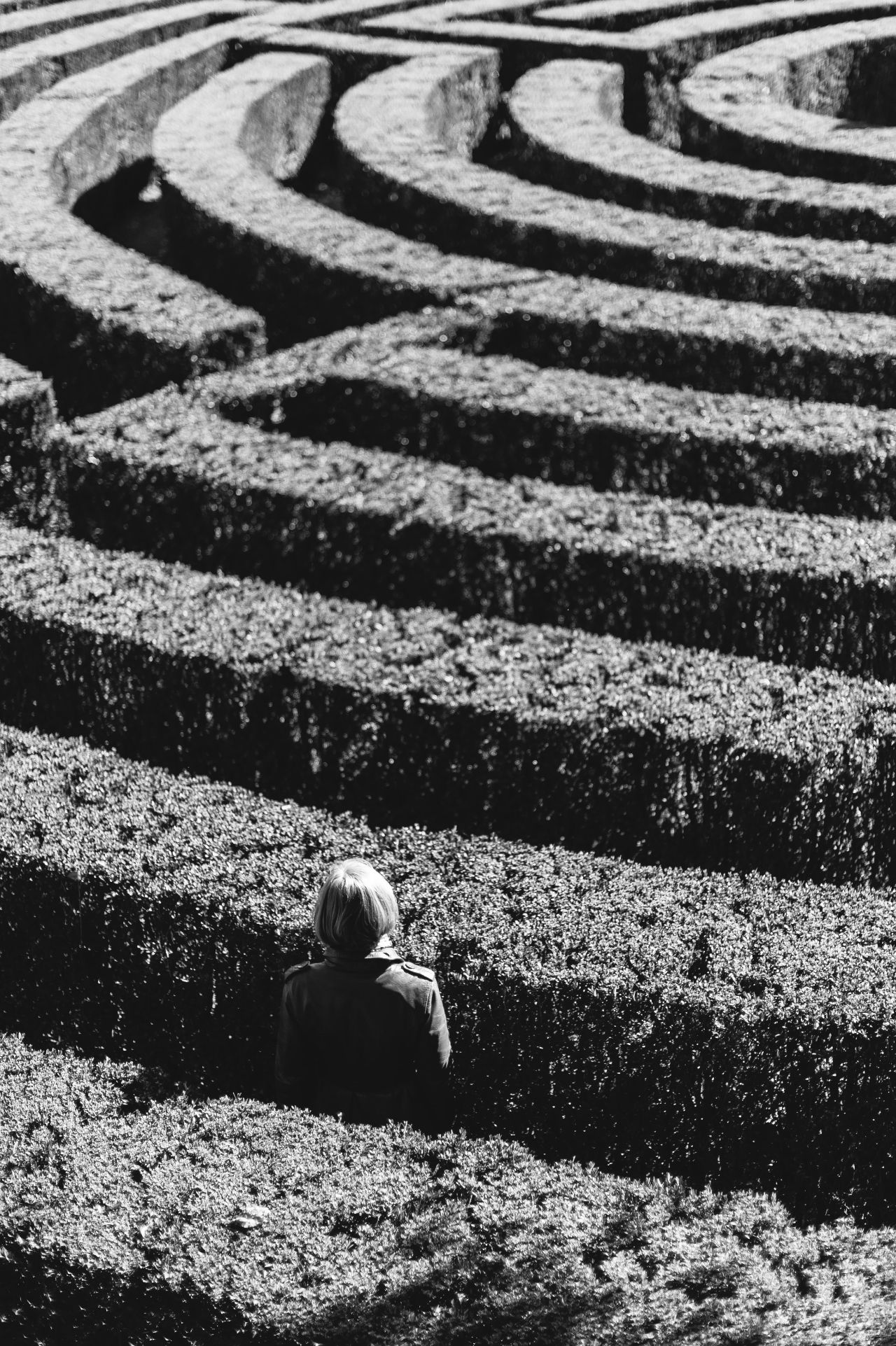 Where do we go when half the nation accepts outright hatred?