In the trial of Derek Chauvin for the murder of George Floyd—a catalyst that sparked a new civil rights movement—the prosecution and the defense are focusing intently on Floyd’s substance abuse struggle.

On the fourth day of Chauvin’s trial, the prosecution introduced Courtney Ross as a witness to George Floyd’s character. Ross dated Floyd for over three years and describes him as, “... a caring partner, a devoted father and passionate about exercise — a guy who loved to ride his bike and play ball with the neighborhood children.”

She also described their addiction to opioids. Saying, “Our story, it’s a classic story of how many people get addicted to opioids...”

Ross exposed what millions of Americans struggle with on a daily basis: addiction. A life dedicated to getting enough of a chemical for the next few days, always thinking ahead to the next hit, the next chug, inhale, and then to begin again, dredging up payment for more chemicals just for the next few days, to kill the pain, because life has cut you so deep it won’t heal and you just need to be numb to survive and the doctors don’t help, therapy isn’t enough, and everything is bleak and you start to create a story of a bullet crashing through your brain but you stop it with the chemical that lets you live for just one more day.

Addiction doesn’t care about race, class, or political leaning. It doesn’t care that you’re a good Christian or that you donate to charity.

Addiction doesn’t give one shit about your morals or bank account or country club membership. It is there for all of us, every human on Earth. 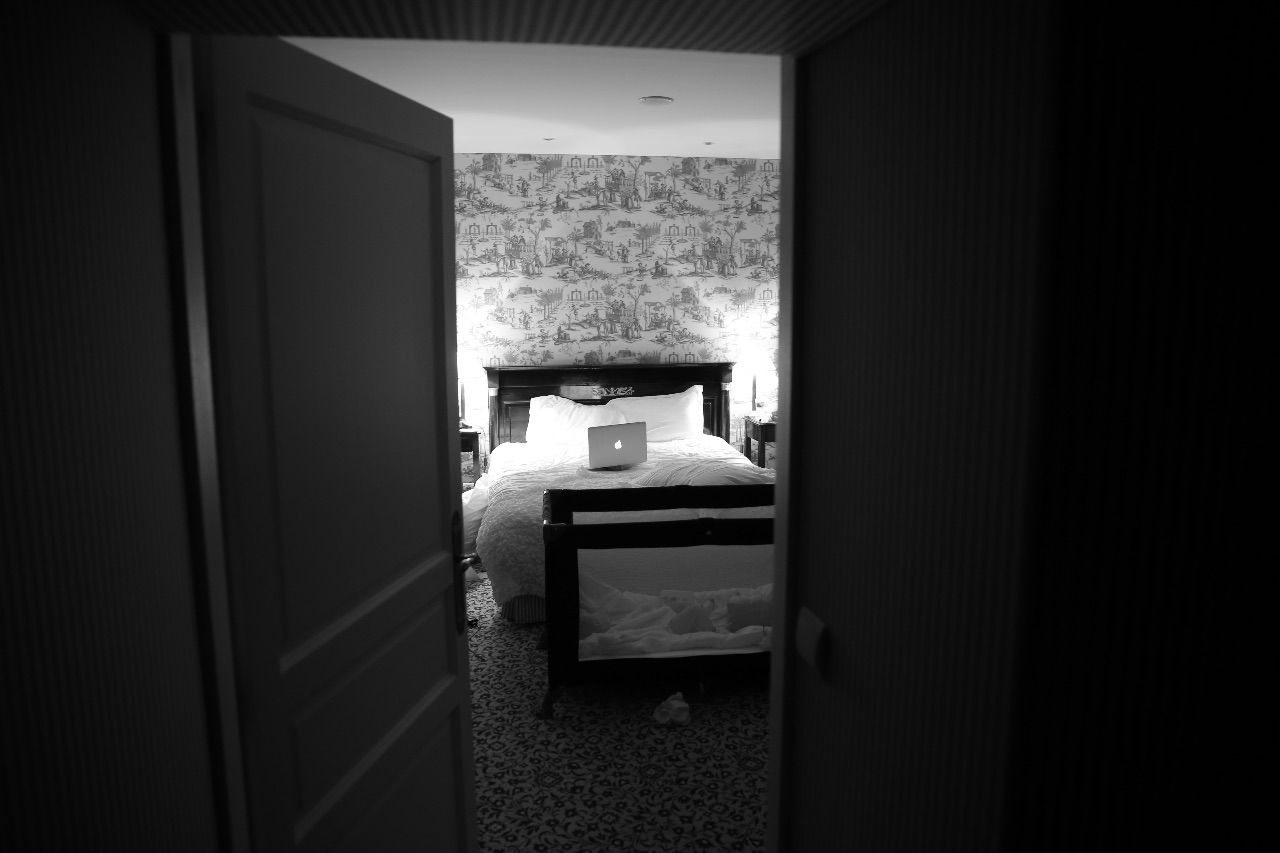 Addiction is the wretched being that haunts a person through the entirety of life. No escape, just constant energy to cope with the effects of the beast.

But the first thing we need to come to terms with is that addiction is not a personality flaw. It is not a personal failing. To justify bad things that happen to a person because they are an addict is to dehumanize that person; it is basically throwing them away, as if their addiction is the reason for everything wrong in a person’s life. That the addiction is all a person has become and that life, that human is shrugged off as deserving whatever horror comes their way.

This is the logic of the insane. It stems from puritanical thinking that humans must avoid all evils in this world and, if afflicted with a horror, it was because the individual did something wrong. They have a personal flaw deserving the horror. This way of thinking is woven tightly in American culture and needs to be strangled in the bath.

After all, the USA is the home of the rugged individual. Master of fate, everything good coming through sacrifice and suffering.

This is completely wrong. The rugged individualism of the US narrative is fetid and toxic. It makes us think that the bad things that occur in our lives stems from a personal failing. That it is a wrong choice or being less than what is expected in culture.

This leads to what’s happening in Chauvin’s trial.

George Floyd was a substance abuser.

And that somehow creates a justification for his death. Some broken part of our minds views addicts as deserving abuse, suffering, and even death. 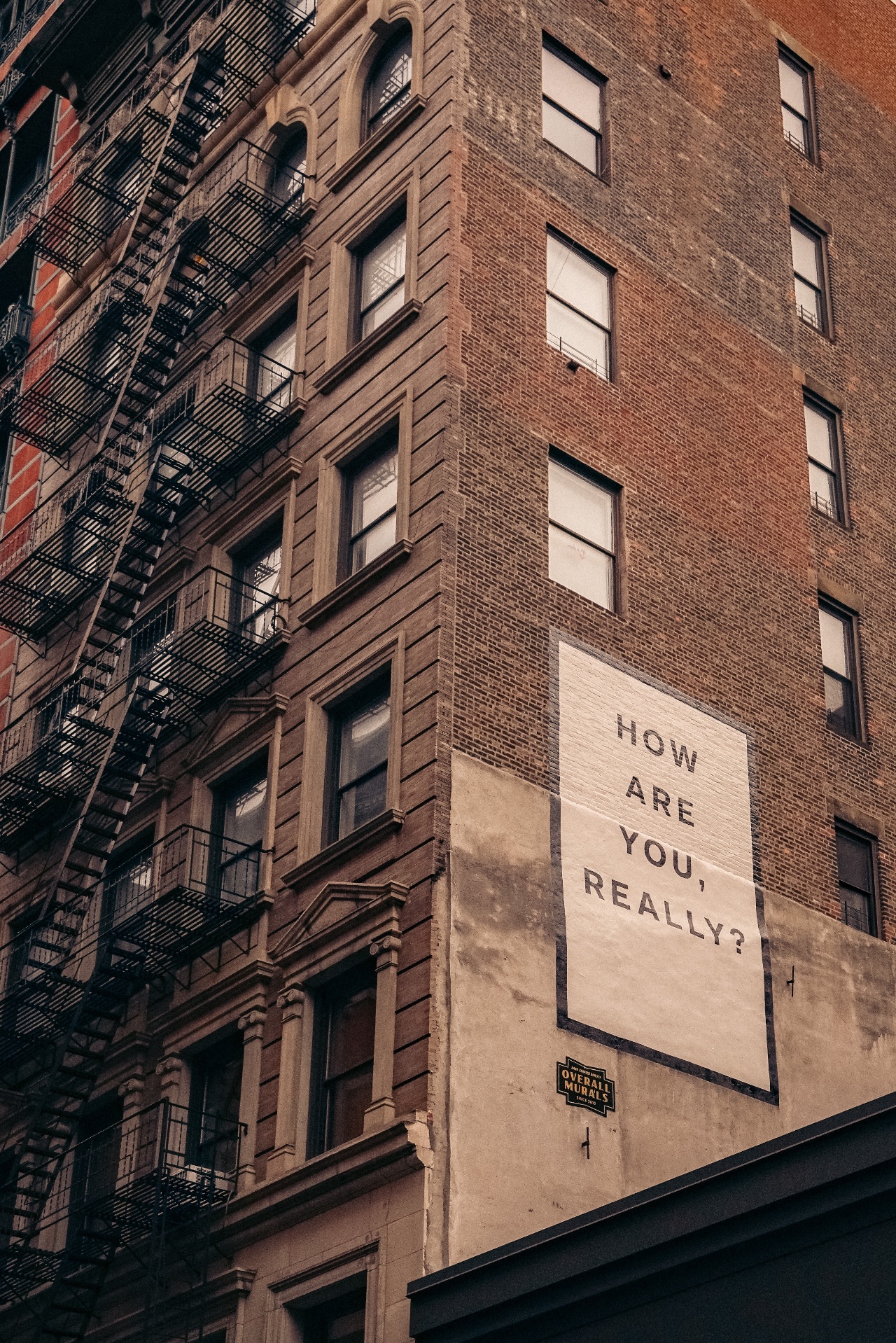 Stop it. Stop it immediately. Stop viewing addiction as a personal flaw, as something wrong with a human’s identity. Stop blaming the addict for the horrors they create.

Nobody decides to be an addict. No one ever purposely chooses to descend into the prison of chemicals and withdrawal and sickness and desperation.

Addiction is not a choice.

When we view addiction as it is, a mental health problem, we can begin helping people lost in the depths of substances. The people coping with massive pain by numbing it with a product that imprisons them in taking more and more and shivering and sweating as their body screams for the chemical they just couldn’t manage to get that week.

Pain. And trauma. The harbingers of addiction. 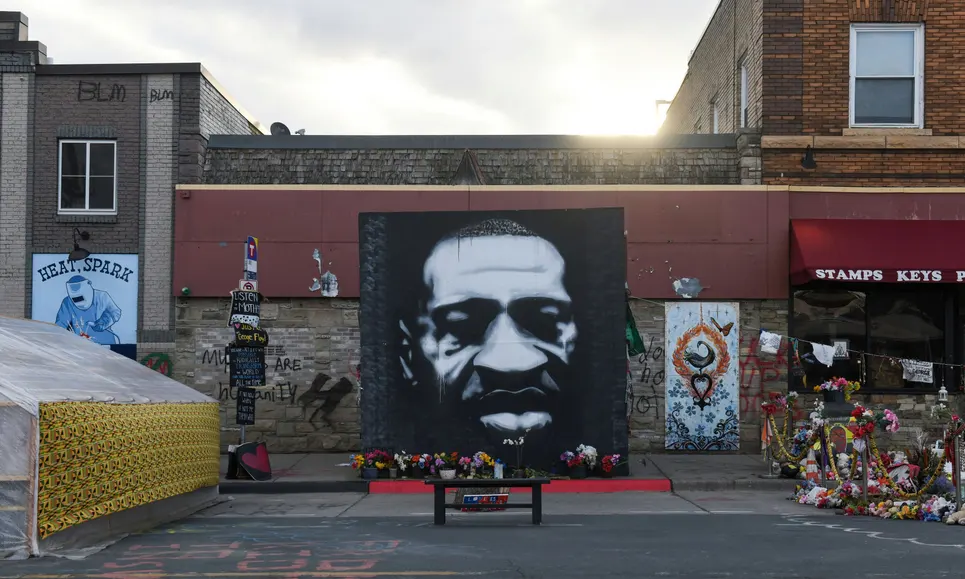 Which is why George Floyd’s addictions should not even matterin regards to the trial.

It doesn’t matter what George Floyd was. Substance abuse does not equate to a death sentence. I don’t care if he was full of meth and had a blood alcohol level of five. George Floyd did not need to die. Do not demonize substance problems.

George Floyd was murdered because he was viewed as a broken human. Someone who deserves his punishment.

This is wrong. In the twenty-first century, this perspective is wrong and needs to change.

Addiction is a mental health issue, not a personal failing.

And they certainly are not an excuse for murder.

So show more kindness. Do not degrade a human because they are struggling. Instead, help them. As best you can.

We are all in pain and struggling through life. Do not diminish a human being simply over a chemical dependency. Help them.