I got out on a Sunday. It took about 6 hours to discharge me and I became very annoyed. I wanted desperately to be home doing absolutely nothing. But hey, it was my own space in which to do nothing.

I was binging Twin Peaks at the time and wanted to get back to Special Agent Dale Cooper, BOB, the Black Lodge, and damn fine cup of coffee.

Luckily my boss was very understanding and welcomed me back this week. And man what a week.

I work in IT, even though I never went to school for IT—in fact, I went and achieved my PhD in Cultural Studies, Film, and Critical Theory. You know, the pointless degrees unless you want to stay enmeshed in the toxic politics of the Academy and make a career at being a professor.

IT was and is just a hobby for me. I seem to know networks very well, though I don't know how to code worth a damn (I've managed to hack together the CSS and JavaScript required by Write.As for this blog).

Tuesday I had an on-site call to a house where their internet was spotty. I showed up in my 1999 Subaru Forester—the paint flaking and the body beat to hell—to a multi-million dollar mansion. This is the case for most of my work. Rich people who can't hook up their network printers. And it's up to me to save the day, charging $200 per visit and only earning a measly $12.35/hr. I don't get to see the $200.

Nonetheless, I smiled, asked how I could help, and was led downstairs into the basement utility room that EVERY person hides their tech equipment—gray cement blocks surrounding a burbling water heater. I started to sweat immediately.

Anyway, after a lot of troubleshooting and banging my head against the wall, I found out that the customer didn't have access to a professional router (not a LinkSys or Netgear, but an Ubiquity router suited for semi-large businesses creating multiple virtual LANS and subnets). This was overkill.

She forgot the password to access the admin area of the router, which I needed information from. So I reset the router. Unbeknownst to me, the customer's ISP is some nobody, rural, satellite company that leaches of CenturyLink and was suppling her home a static IP.

An IP she didn't have any information about. Just a business contract.

I called the ISP—which is composed of a secretary to answer phones and ONE guy who manages the connections—and was rudely told they don't deal with customer hardware, just “the pure internet.” UGGGGGGG. Yes, they actually said “pure internet.”

I had just taken this poor woman offline and had no way of regaining her connection because her ISP wouldn't cooperate.

She became really upset (not at me) and eventually called the owner of the ISP and chewed him out. She came back to my comfy tomb of a closet to tell me that the owner of the ISP said that, oh, yes, that router WAS necessary for his connection, it needed a static IP inputted and his DNS server.

Which is what I had been telling the poor woman I needed for two hours.

I left the call defeated and frustrated, though happy that the customer at least insisted she pay for my time and trouble (it's my bosses policy that if we can't fix an issue, the client doesn't pay; this was a 3 hour call and would have cost over $600; she paid the initial $200 at least).

I wanted to give up right then.

Today was easier, but I still couldn't fix a customer's problem. He called our store saying he needed help hooking up his router. Easy, I thought.

Except his router was connected just fine. It was training up to Xfinity's servers and had a connection. Except it was randomly dropping a TON of packets. A speedtest of his line went from 100 Mbps down dropping to 128 Kbps.

Something was up and I couldn't diagnose it. I'm not in that area.

Told him I was so very sorry I could fix his issue, but the problem was with Xfinity and their lines into his house. He was understanding, but didn't pay for my visit. I felt like a failed my boss. 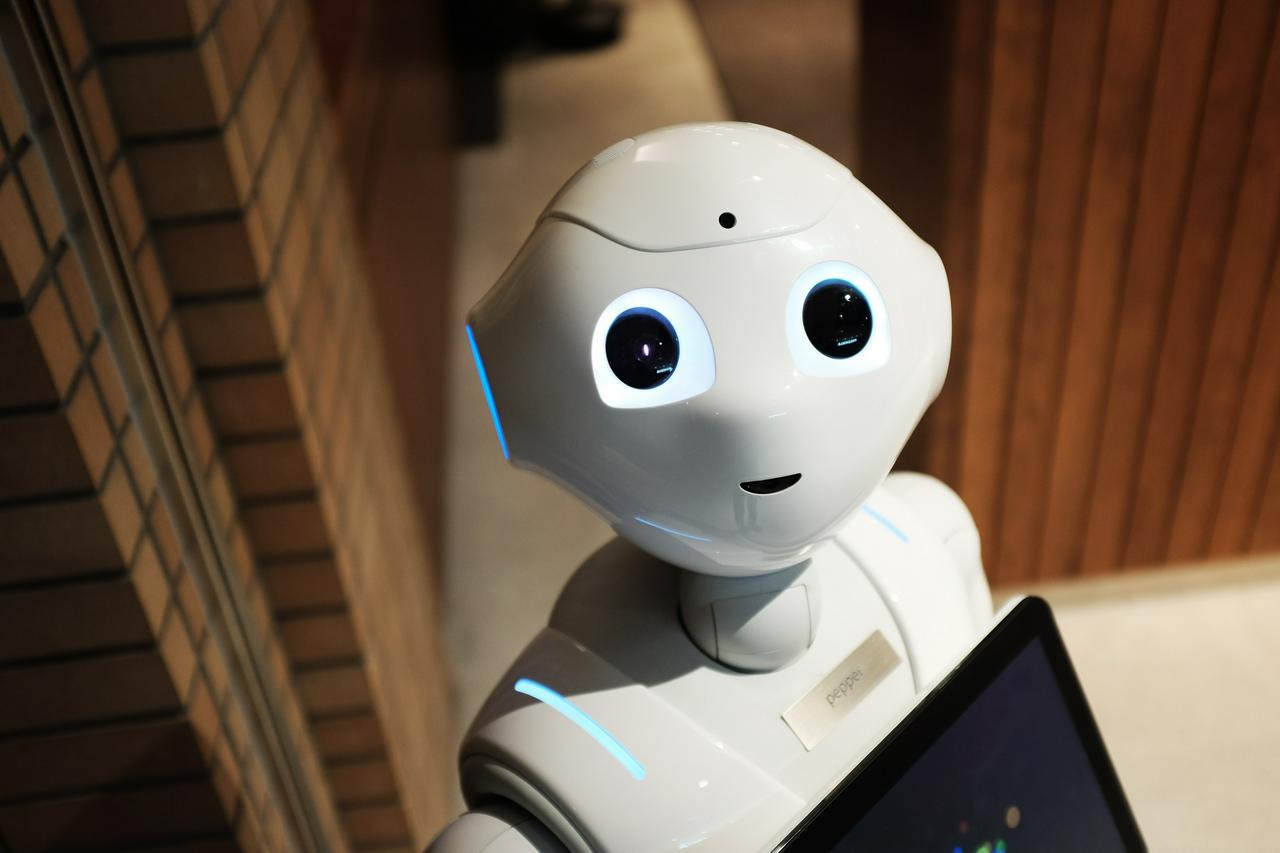 I hate working in IT. It's unrewarding and, most of the time, I'm having to fix some other technicians attempt at showing off using complex settings and open source software (I'm an open source proponent, but not as a business answer; you have to be tech literate to maintain open source products, not be some random consumer checking email and streaming Netflix), or set unknown passwords for WiFi SSID's or routers without recording them somewhere.

One call I had:

Client: “I need the password and IP address for my Windows server!”

Me: “Ok, do you remember who set up your server? I can't just guess your password.”

Client: “You're supposed to know that!”

Me: “I didn't set up your server, so I don't know your password. And I can't hack into the server to get it. We don't do that. Do you remember who set it up? Maybe I can contact them and get it for you.”

Client: “I pay you guys to be our IT. You should know these things. So are you going to fix it?”

Me: “I'm sorry sir, but I just started a couple months ago and this is my first time working with you. I can try to help get your password, but it's not like they're easy to figure out. Hence being a password.”

To top it off, I had to pick up a prescription today and had the most uncomfortable experience.

There was a new pharmacy technician helping people. An old lady was picking up a prescription for someone else who was (amazingly) 115 years old. Her birth year was 1915.

The new technician spoke English as a second language and was confused when the other lady relayed the date as, “15.” The technician thought it was “2015.” The customer kept saying, “15. She's 115 years old. The year is 15!” and the technician kept inputting the wrong year.

Behind the customer was another woman, probably in her late 60's, who just started screeching as the technician, “It's 1915 you dolt! She's said it countless times! She's 115 year's old!” and then turning to the pharmacist behind the counter saying, “Can't you hire Americans that speak English?”

THEN, and THEN, THEN, this person turned to me and expected me to agree with her! To validate her xenophobic and racist ideas.

Sure, I was frustrated, but if you show people kindness, if you show them understanding, everything works out for the better.

I just shrugged at the angry woman and said, “Look, she's trying her best. Give her break.”

Then ignored her. No compassion from me you angry person.

sigh I don't know. I don't get along with people very well, but I truly believe in kindness. And kindness is hard. But it is the most important thing we as humans can exhibit.

I'm a big Whovian. I love Doctor Who. So much that this nerdy, quirky, British science-fiction show made mainly for kids has truly influenced my philosophy for life. Kindness, life is important, hatred is pointless, anger means something is wrong and needs to be fixed, manage that anger for the positive. Loss is universal. 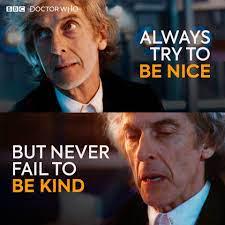